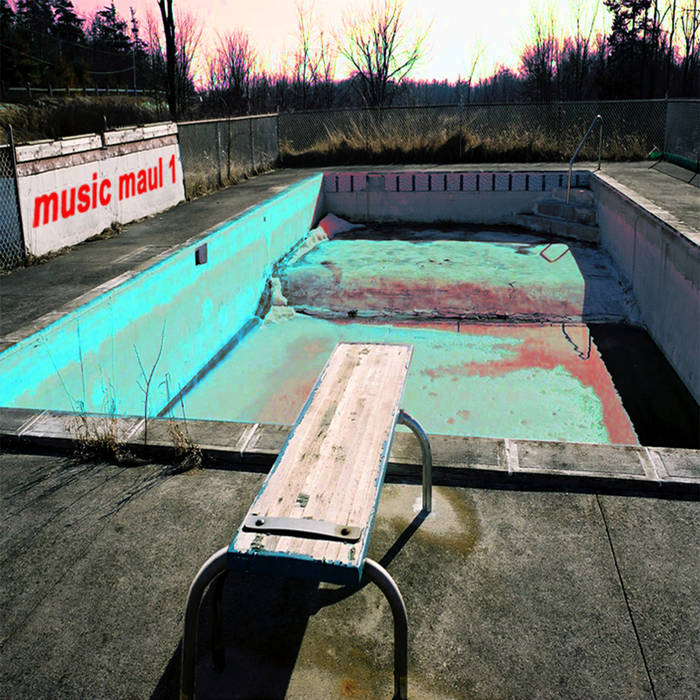 "Knowing that this was recorded in a rambling farmhouse outside of Kingston inhabited by a couple couples of musicians who played us the Danielson Family late one night after a gig helps one get a handle on what's to come. We declined the drugs but felt the feeling, the altered state of freedom in isolation, crickets at the window, and an indiscriminate musical appetite that revels in melody, hooks and the left field. The country twang that flavours most of these tracks is reminiscent of Lambchop because the man-singer's got a full-voiced tenor and the lyrics are equally witty, twisted and sincere. The use of electronic gadgets (like instruments) and in a computerized home studio to create rootsy, hyperactive pop songs makes one think of the Residents and Ween. The instrumental interludes sound like Disney music if Walt had been a Czech surrealist puppeteer and the songs are strong enough to be sung by the campfire with just an acoustic guitar (and maybe a theremin). But Music Maul mastermind Trevor Henderson is in a league of his own with the quirky arrangements and unexpected noise that throw the music just slightly off the beaten track. This is the kind of CD that I'd like to see more of in the pages of Broken Pencil. It's a homemade and personally distributed CD, the aural equivalent of a zine that, as yet, is just passed amongst friends. One guy (and his group of friends) creating in the name of some unexplained, idiosyncratic vision, telling stories in an original and compelling way." (Terence Dick - Broken Pencil)

Bandcamp Daily  your guide to the world of Bandcamp